Threads were drawn across their arms, five arrows each, held by their teeth. Ten times they let fly. Ten times the ship shielded our descent. Dust blown, then settled, they were gone, and left in their wake, the skin of these links.

James Gilleard – Love the mix of stylistic vector illustration with bits of edgy, iso layered cityscapes and mountaintop scenes in a swath of glorious colors.

All the Queens Houses – The photography of Rafael Herrin-Ferri that surveys the odd and eclectic mix of homes in the New York borough of Queens. With some history on each neighborhood.

iMac Pro – Now available. Starts at $5k and you can get up to 18 cores and 4TB SSDs behind that Retina 5k display.

Best of 2017 – And since we’re talking about Apple, how about their Apps, Games and Trends of the year?

Swatches – And one they missed. A quite fun, quite accurate color picker. Capture colors on-the-fly with no photo required.

GOG Deals – If you like gaming, you likely know of the GOG Galaxy. If you don’t know of it, now is a great time to download it and snag huge deals on games.


Droppers – BROHUG has made a pretty big splash over the past year. This is the one that kicked it off for them in January. Gotta love those old school samples and tasty drops. And don’t miss this mix they’ve put together on Spotify. 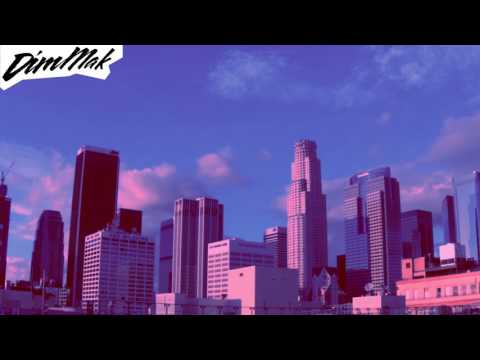 Behind the Design: Katie Marks Makes Some Rocking Crystal and Astral Ceramic Mugs