Nuts and Bolts. They seemed to fall like a thin rain. We could hardly tell what they were at first but, sure enough, the puddles of oil magnified the miniature hardware. But every third or fourth one was something different. Something different indeed. And the there were more, until nothing but their gears were grinding into these links.

Ivan Laliashvili – Ruins. Lots of them. And machines too. With the occasional massive beast and a delightful set of cel shaded creatures.

The Galaxy – If you spent your childhood between 1950 and 1980, you’ve likely heard of or had a few copies of ‘The Galaxy’ science fiction magazine. If you didn’t, you can view all the issues here.

Loving Vincent – Trailer for the first of its kind, fully oil painted feature film comes out in theaters on September 22nd. It’s about Vincent Van Gogh, done in the style of Vincent Van Gogh.

Eclipse 2017 – Wondering where to be so you’re in the direct path of the solar eclipse on Monday, August 21st? This site has the maps for the US locations. And the Waffle House locations. And cool maps from Nasa. And Jordan, SC gets the slam dunk. And this scrollable map is awesome.

Bootstrap 4 – The popular Bootstrap framework for html/css/js site development is now in beta… two years after development began. As they say, it’s about time.


Doodle Turntable – Today marks 44 yrs since the birth of Hip Hop. DJ your own mix with turntables and legendary beats.

Let Me Clear My Throat – I think you know what to do. 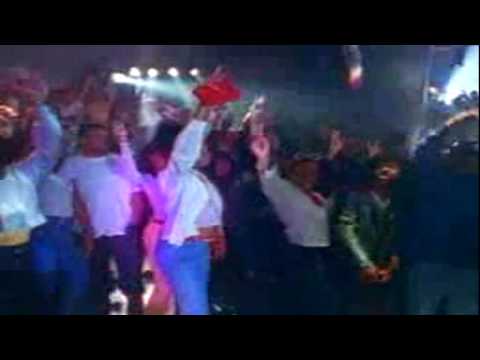