4 AM and the mouse nest stirred. Frost lit the channels, the straw, by the moon. And stolen away in the warmth, a light gray, eyes set ablaze, by the flames that were set, in the morn on the quest, for this raw band of links.

Vitali Timkin – The concept artist from Minsk can crank out any angle of any ship and make the whole scene look daunting, massive and absolutely awesome.

Embryo of Phoenix – New 2017 work of London-based artist Ikuko Iwamoto who has a talent for making porcelain look both creepy and cool. Viewing of other work highly recommended.

Wind of Okhotsk – Beautiful winter photography by Ying Yin who, on a train journey across Hokkaido, captured the vastness of the heavy snowfall.

Pantone Posts – Lucia Litman loves food. In this project, she matches food with its perfect Pantone color. Somehow, I don’t imagine this was too terribly hard for her. More at #pantoneposts on Instagram.

Tatsuya Tanaka – And while you’re there, here the Instagram follow of the week. Tatsuya Tanaka creates miniature scenes using lots of interesting constructions from found objects and, of course, tiny people.

SquiggleCam – An interesting browser-based cam capture + image modifier, that uses your webcam to capture a shot and provides a number of sliders to then modify your shot.

Grammarly – We use Grammarly here at SolidSmack and (hopefully) it helps. They have a new iOS and Android keyboard app. If you type anything on your phone, you should download it immediately. 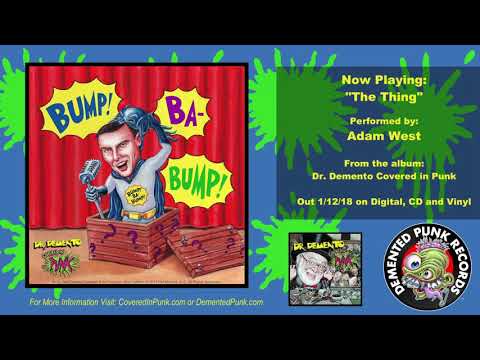 And if that cover isn’t your cup of tea, here’s the amazing Peter Bence on Piano covering ‘Don’t Stop Me Now’, a tune originally performed by Queen. 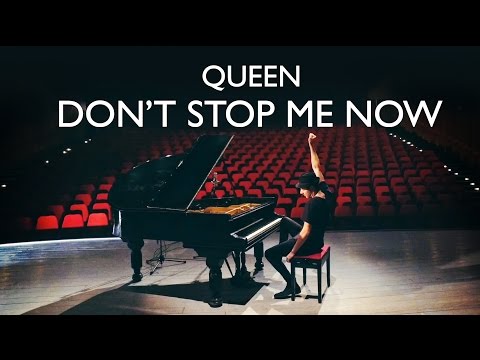 Last-Minute Holiday Shopping: Save 96% on This Raspberry Pi Mastery Bundle