Eight days it rained with each inch exposing more and more of the mud imps’ lairs. There are two things to remember when preparing to take on so many mud imps at once: 1) keep your jugular covered at all times and 2) they have an insatiable hunger for these links.

Jakub Javora – His sketch concpets have a pastel like touch, but it’s his animation experiments that are really something to see.

SKALAR – It looks like the title sequence to a Ridley Scott/Phillip K. Dick film, but it is, in fact, a light and sound installation by Christopher Bauder and Kangding Ray.

Succulents – Succulents. My favorite type of plants. This is Teagan Mclarnan’s take on quite a few arrangements using a small 6″x6″ panels and egg tempera paint.

Gayageum Medley – I think I’m sticking to only music covers played on a traditional Korean gayageum from now own. Luna Lee plays the classics.

Full Metal Alchemist – The new trailer for the Netflix live action version. A bit nervous about them messing this up (case in point), but fingers crossed.

Female Name Abbreviations – You know, like Kate, Janthony, Krim and Jenthar the Destroyer.


Polygon Pulse – New tunes from DJ Maceo Plex in a video that is more sci-fi short than music video. Created by Whitelist and Joe Sill. 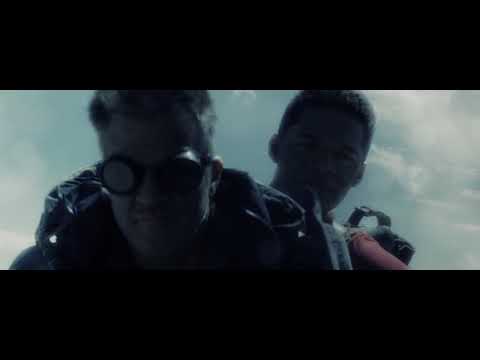 Ultimaker’s New Strategy is Paying Off Far Faster Than Expected

Landing.AI Is An A.I. Startup Focused on Manufacturing