Before the introduction of film and movies, pre-animation devices like zoetropes presented a glimpse into the future of moving images. Using a series of paintings or drawings in different phases of animation, a person could paint the illusion of an object (or objects) in movement.

The 4-Mation is a modern take on the pre-film animation device, and uses 3D printing to make its animations come to life. Whereas classic zoetropes are in 2D and often lack brilliant colors, 4-Mation allows fully-colored 3D renders to appear as if a cartoon movie came to life. 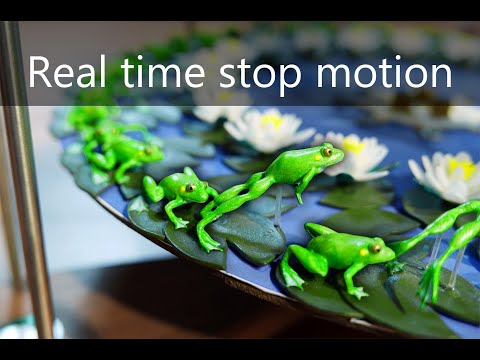 The machine comes in three models: one consisting solely of electronic, another which comes with a laser-cut plywood frame, and the final one which uses a machined walnut frame (as seen in the videos). Each model is powered by 24 3-Watt RGB LED strobes and timed by a microcontroller connected to an encoder motor. The zoetrope’s rotation speed, brightness, and color are controlled via a phone app for Android and iOS. 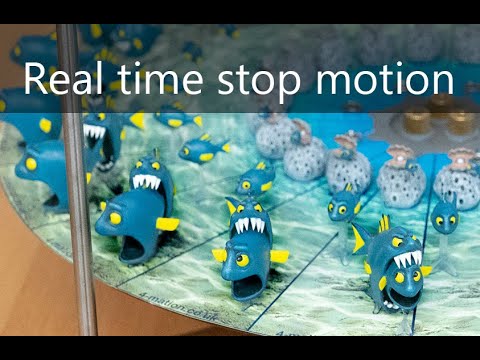 Animations, such as the jumping frogs and fish-eating fish, can be downloaded and printed for free. If users get tired of the two animations, they can design their own and play them on the 4-Mation.

The project is set to go live on Kickstarter sometime in December—so we’ll be sure to keep you posted when it’s up!