In other robotic and A.I. advancement news, robots aren’t just becoming all-terrain, hazard-traversing back-flipping machines; now they can play musical instruments just about as good as mathematically-precise humans, too.

Nigel Stanford, an ambient dance/ electronic musician, has repurposed a number of robotic arms for his newest album, Automatica. Designed and manufactured by KUKA, the robotic arms are traditionally used in automated manufacturing processes for precision-based accuracy.

No doubt, that absurd level of precision comes in handy when it comes to keeping the beat: 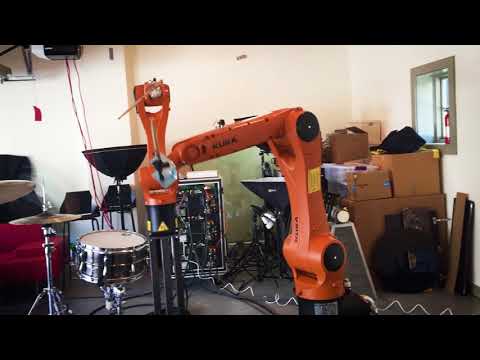 Nigel, who had relatively little experience with robotics before embarking on the project, preprogrammed the notes before the music video was shot. Each robotic arm has a specific task: from strumming the string of the bass guitar to hitting two keys on the piano. Using three robotic arms may not be the most efficient way to play the drums, but you have to admit—seeing them play in harmony is just about as cool as watching a human drummer bust out a solo. 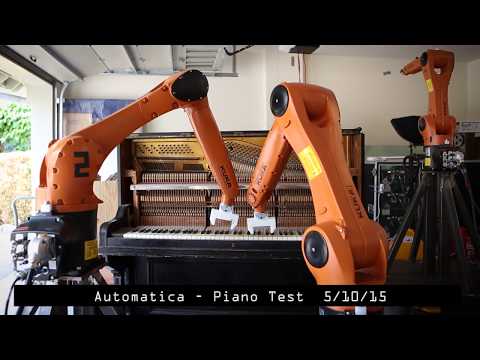 Oh and the finished music video? 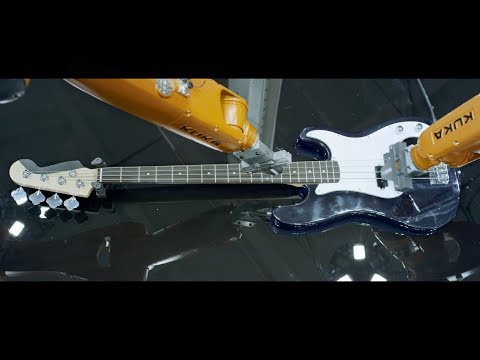 Nigel plans on collaborating with KUKA for more Automatica’s music videos, so expect the metal musicians to play an encore soon.

Until then, you can check out Automatica and Nigel’s other albums, on his official webpage.