While multi-million dollar companies are trying to bring the flying car dream into the real world, one ambitious Filipino man has already beaten them to the punch.

Kyxz Mendiola isn’t a famous designer, engineer, or CEO of some big wig company. In fact, he’s a dancer! Most of his electrical engineering, fabricating, aircraft designing, and yes, even his piloting skills are self-taught via the good old internet. But with research, skill, and a whole lot of determination, this guy managed to create a single-seated, one-person multicopter capable of flying at low altitudes for 15 minutes at a time. 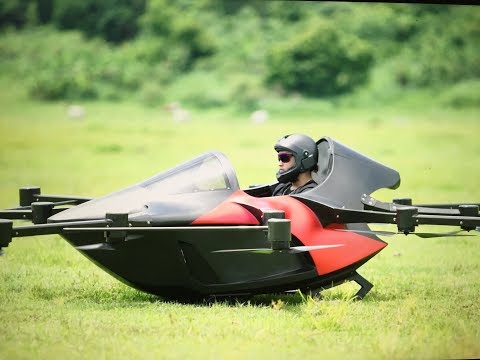 Dubbed Koncepto Millenya (“The Millenium Concept”), this manned flying machine is no drone, as evidenced by Kyxz’s need to control the pitch, yaw, and direction of the Millenya while in the cockpit. All the electric components, such as the batteries and flight controller, are redundant, while the frame is made from a lightweight material consisting of an aluminum and carbon fiber composite. As for the Millenya’s storage capacity, the eight rotor multicopter can hold up to 100kg while remaining airborne. 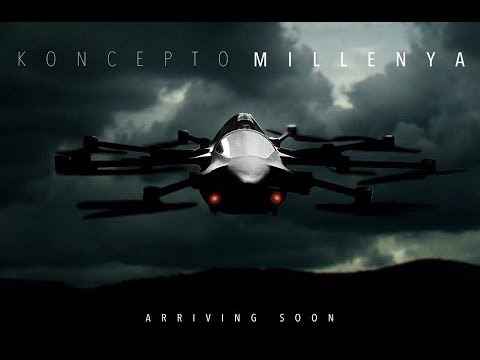 What’s amazing is all this started in Kyxz’s backyard. After eight years of research (five of which were spent working on the project) and saving up for his passion project, he was able to create a flying vehicle capable of surveying the land, dusting crops, or just bringing around for an old joy ride.

So the next time someone says you can’t do something because it seems impossible, it pays to ignore them and follow your dream instead.