The Art of Curve Folding and Robot Manufacturing

How do you fold metal? Assuming your arms are not grafted with bionically reconfigured, pneumatic driven suction nubs, that’s an easy question to answer. ROBOTS. Big, 6-axis robots with a 120kg payload and… a delicate touch. RoboFold is making complex, metal bent facade and furniture with a fabulous new approach to shaping the steel. The robots excluded, it even involves a generative modeling process you could use to create the complex shapes yourself. 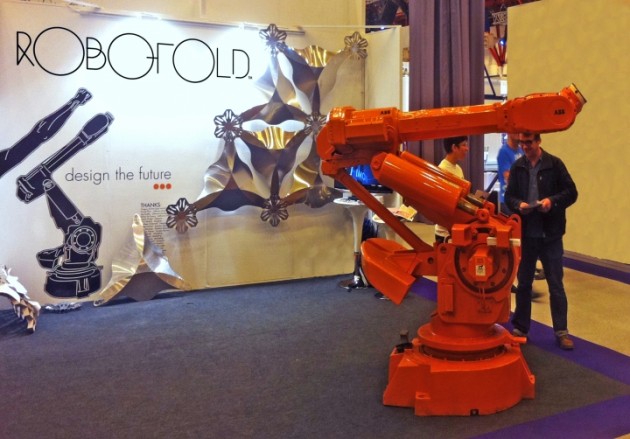 Curve Folding is an art that goes way back with it’s roots in Oragami, paper engineering and industrial robot manufacturing. RoboFold has been in the forefront of bringing robots into the mix with an artistic bent and interesting approach to designing the structures. RoboFold uses Rhino3D software with the Grasshopper Generative modeling extension and the Lobster Robot simulation plugin to create the digital models from the paper concepts. (Just one awesome example of why the Rhino community is so cool.)

RoboFold even has a community. CurveFolding.com was started by “Gregory Epps, founder of RoboFold, as a way to create a common network for anyone involved in folding, CAD and fabrication.” How do you like that combination? There, you can speak with like-minded folding designers, engineers and manufacturers interested in the art.

To understand the process a bit more, here’s a video that steps you through the stages, conceptualizing with paper and cardstock, generating the 3D models and routines for the robots to bending the metal ever so slightly until the shape is revealed.

and here are the robots in metal-bending action again.

It doesn’t happen as quick as you might think it does, right? Robots are slow, but this process, if you’ve tried it with paper or card is a delicate processs 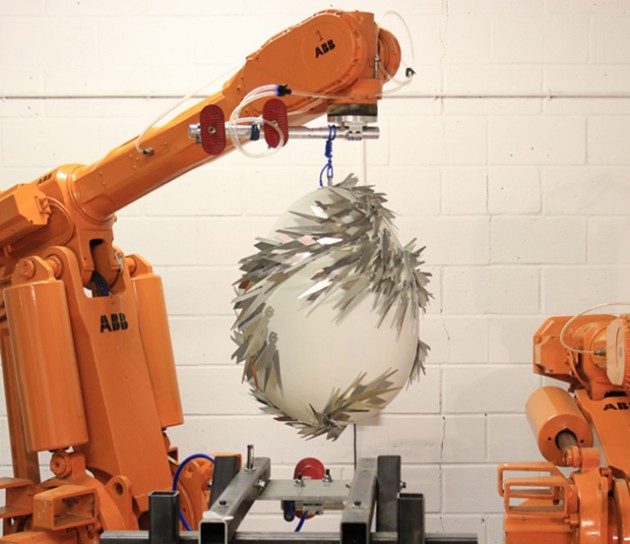 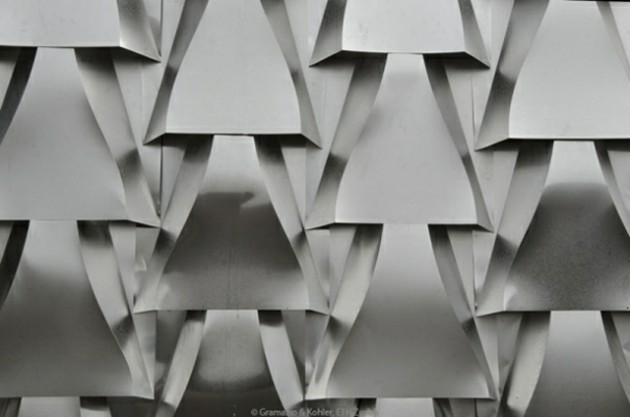 A big thanks for the tip from Evan Yares who would look fabulous in a suit of robofolded metal! 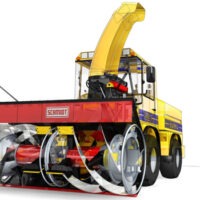 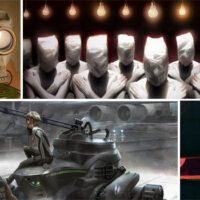 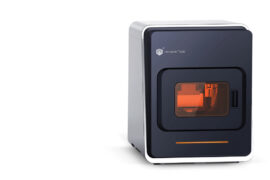 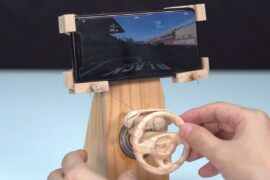 Make a Wooden Racing Sim Controller For Your Mobile Phone 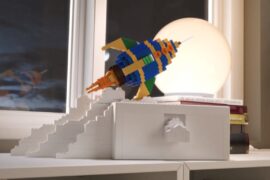