It may be completely mesmerizing to watch a wee desktop 3D printer do its thing layer by plasticy layer, but do you remember our interview with Enrico Dini? Creator of the D-Shape printer? The largest 3D printer in the world? Capable of printing large structures? The D-Shape printer. Imagine watching that thing in action. It’s the inspiration behind a new project by JF Brandon and will be used to print the structure said to be the largest 3D print in North America.

The Rygo is a project by JF Brandon, currently in the early stages of being funded at IndieGoGo, the Kickstarter-like crowdfunding site for North of the US border.

The Rygo will be printed in Italy by Enrico Dini’s D=Shape, itself the largest 3D printer of its kind, measuring 6 x 6 x 8 meters (20 x 20 x 27 ft). The Rygo was designed by famous 3D designer and sculptor Bathsheba Grossman of California, utilizing esoteric math and an artistic touch to craft a piece that would have been un-makeable by any other means.

The piece will stand 2 meters (6.5 feet) tall and adorn the landscape in front of the Gropps Gallery, a gallery and an artist space in Vancouver, Canada. There are a lot of perks if you help fund the project. You can get in on the action over at IndiGoGo. 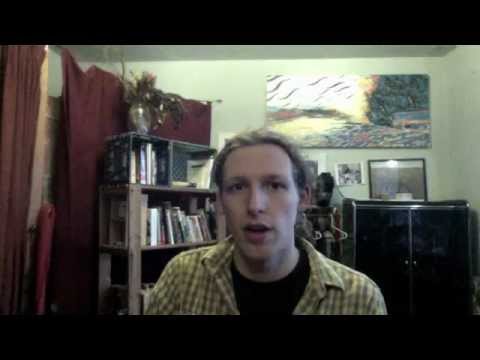 What's up with T-Splines and Autodesk? Matt Sederberg Speaks.