With reports in the past few years indicating that bees are moving slowly towards extinction, it would make sense to look into ways of creating more bee-friendly environments. While bees do exist in sprawling urban environments, there are few ‘urban beekeepers’ that focus on raising the bees and providing a suitable hive for which they can return to.

Installed adjacent to an artisanal food hall in downtown Oslo, ‘Vulkan Beehive’ is a modern-day take on the traditional beehive that takes its form and geometric patterning from the natural honeycomb structure patterns. The hive’s close vicinity to the artisanal food hall–as well as its towering size—aims to help remind food hall-goers and pedestrians the significant role that bees play in food production.

Starting with some initial CAD sketches and scaled 3D printed models, the team behind the project explored different ways of using the naturally occurring beehive pattern into a larger wooden structure. The final result is “not only for the food and honey relationship, but also naturally and contextually with many of the green spaces in the area.”:

For those interested in creating their own urban beekeeping solutions, Time Magazine produced an informative short video on the current-day status of bee populations: 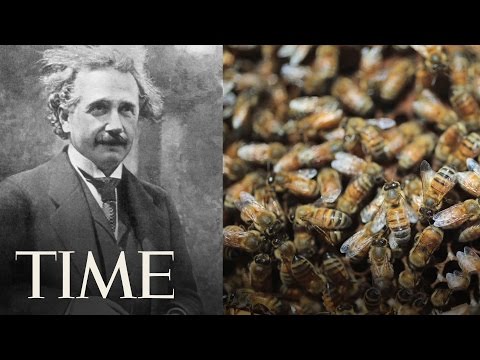 …Instructables has an extensive collection of various beekeeping projects to pull inspiration from as well.

Just remember to get a beekeeper’s suit before doing anything too serious this weekend?

CrankPump Puts A Foot Down on Hidden Bicycle Pump [Interview]

A History of the Most Funded Kickstarter Projects