No matter how advanced we’ve come with the latest in 3D printer capabilities ranging from resolution to materials, it is still obviously difficult to appreciate the ‘craftsmanship’ of a digitally fabricated model over a hand-built one. Take for example, this 1:60 scale model of a Boeing 777 made out of manila file folders from master sculptor Luca Iaconi-Stewart. In his YouTube video series, Iaconi-Stewart guides us through some of his insanely detailed processes of creating this life-like scale model out of something we all associate with boring office work…and perhaps gives us all a lesson in patience and craftsmanship.

Over a Year in the Making

While most of us might have learned the ins and outs of prototyping with foamcore (or foamboard), lighter and ‘tighter’ materials have always been a go-to for more detailed projects…but perhaps not as detailed as this. At less than $10 for a box of 100 folders, one could literally spend days at their self-healing Xacto mat cutting tight corners and practicing those perfect circles compared to spending hundreds on 24 x 36 inch boards of foamcore.

In his photo and video series that documents the project, Iaconi-Stewart gives us a rundown on some incredible results that can be had with the cheap folders:

The Making of the Cockpit Seats 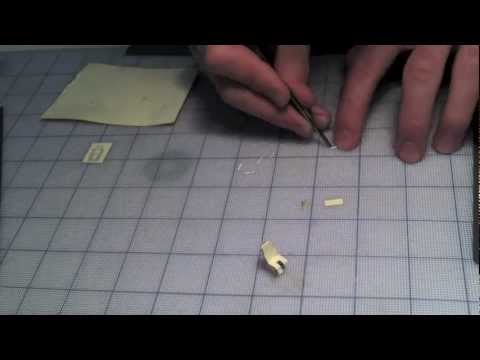 “A timelapse showing how I design and build parts for a model airplane I’ve been working on for a few years now. I look at photos and draw the plans from scratch in 2D in Illustrator (yes, clearly I should take the time to learn how to use a 3D modeling program). This video was created from about 12+ hours of raw footage.” 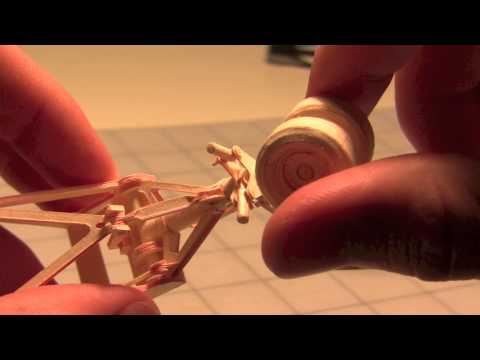 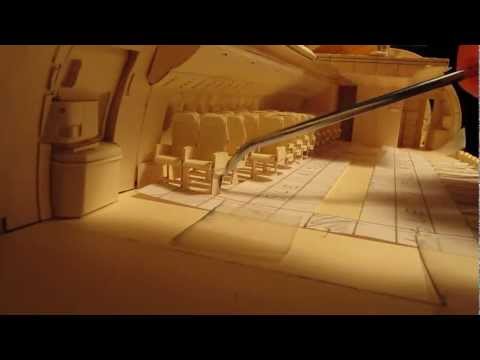 “This is the aft-most section between doors 4 and 5. It’s been configured to reflect the layout of Air India’s 777-300ERs.” 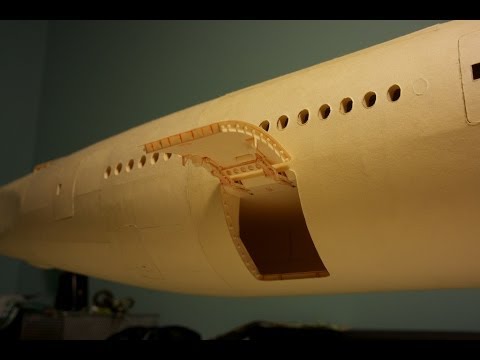 “Showing how all three cargo doors operate. Air India chose the smaller aft cargo door option on their 777, so the rear door operates differently than the one at the front — it pivots away from (i.e. doesn’t actually touch) the fuselage, rather than hinging on a fixed point. It took me a long time to figure out exactly how it worked.” 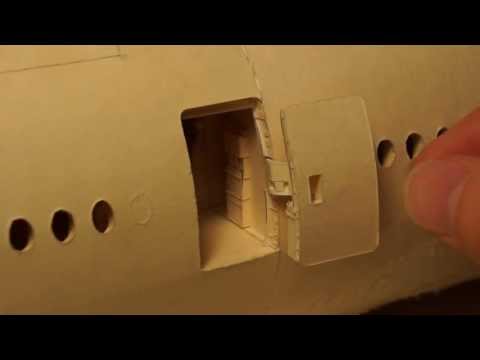 “A few different angles to show how the doors on the model open and close like actual 777 cabin doors.” 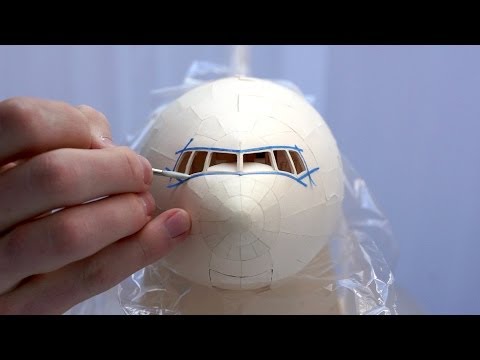 “This video documents the process that went into applying the Air India livery/gloss to the model 777 I’m constructing. The actual painting process took over a month, and there’s a lot that isn’t shown in this video, simply because there wasn’t enough time (in the song). You might ask why I even bothered to “paint” on the livery, given how subtle it is—I didn’t want to ruin the manila folder look with actual paint, so clear gloss seemed like a better option. It’s hard to see under normal light, but at the right angles it’s definitely visible.”

Still can’t get enough? Head on over to Iaconi-Stewart’s Flickr page for some in-depth photos documenting more of his process.

Reinventing the Wheel. The Smart Wheel vs. The Copenhagen Wheel (Part 3/3)