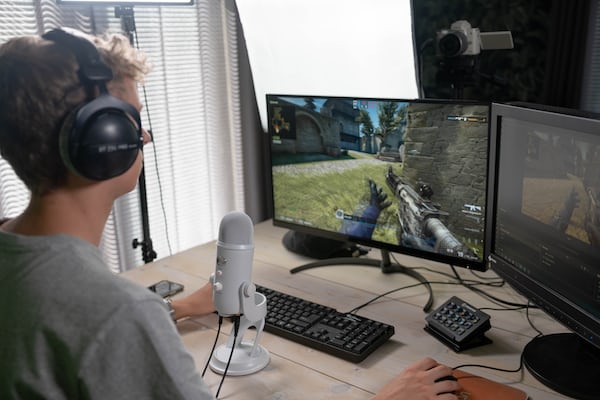 Video games have come a long way since their inception in the early 1950s. They allow players to experience various worlds, meet with communities virtually, and even make new friends.

Thanks to technological advancements and high-speed internet connections, online games have permitted gamers to jump into new experiences and environments in the blink of an eye.

Some gamers enjoy the solace of playing a game alone. However, a considerable number of gamers enjoy online gaming, and that number is growing. From MMORPGs to peaceful sandbox games, online games provide players with opportunities to learn new skills and gain different perspectives.

Games like Fortnite meld impressive worldbuilding with dynamic gameplay, giving more gamers the incentive to play online. On top of that, online gaming has become so big that content streaming has emerged as a popular segment.

Casino games have done exceptionally well online, and slot games are a favorite among the online gaming community. Slots have evolved since their beginning at the turn of the 20th century and come in all shapes and sizes.

Most people are familiar with machines with a single pay line consisting of three spinning wheels with different symbols. To win, players must match the same symbols across the horizontal line, which is known as the “pay line.”

With the rise of online slot games, developers have created fascinating new features that allow players to experience the game in ways they haven’t before. Slot games have expanded to include multiple pay lines, allowing players to win with horizontal, vertical, and even diagonal lines.

The problem is that a lot of people don’t hear about these features until they click the start button. People don’t realize when it comes to online slots, there are many factors to consider since online slot gameplay differs from brick-and-mortar establishments. In that case, players should keep in mind a few important things like RTPs, random triggers, and free spins. Knowing this information beforehand makes the game much more fun and provides the player with a satisfying gaming experience because players have an

While casino games are a great online option, they do require some concentration. On the other hand, sandbox games like Minecraft also need attention but have a more social element.

Sandbox games focus on allowing players to imagine and build their projects without any pressing time limits. People have come to build some pretty impressive things, from space stations to the ancient city of Babylon.

Regarding the social aspect of the game, gamers work together and learn from each other to create beautiful things, providing gamers with fulfillment and inspiration. 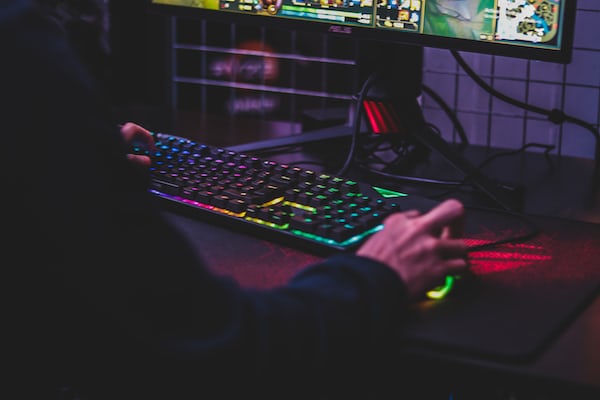 Casino games typically offer a solo experience, and sandbox games are a hybrid between solo and social. On the other hand, MMORPGs, also known as massively multiplayer online role-playing games, shine when played with multiple people. MMORPGs usually offer various gaming styles, such as king of the hill and juggernaut challenges. However, gamers have come up with some of their own challenges that test their characters’ abilities.

Titles like World of Warcraft, League of Legends, and Fortnite are probably the most popular and emblematic of the online gaming community. Players can develop their characters’ abilities and stats to create great progression systems.

Personalization might be the most beloved aspect of MMORPGs. Gamers have the power to change from one creature to another. Meanwhile, skins, which allow players to dress their characters in special outfits, have taken the world by storm. In fact, Fortnite developer, Epic Games, made an astounding $50 million from a single set of Fortnite skins.

Online gaming has expanded far and wide in the last few years. Players have the opportunity to connect with others, challenge their abilities, and create new things.

The Rise of Online Free Bingo

How to Record Game Screen With Uniconverter in Few Steps