It was only back on August 23rd when the master 3D rendering virtuosos at Luxion teased us with a drool-worthy highlight reel capturing what’s to come with the much-anticipated KeyShot 8.

And tease us they did—with stunning rendering work featuring everybody from Peter Gill and Esben Oxholm to Dries Vervoort: 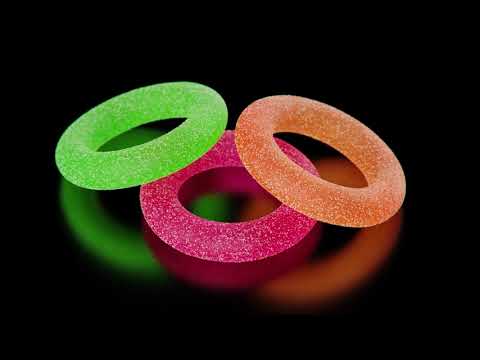 Well, the time is upon us ladies and gents—for today, KeyShot 8 is finally LIVE!

According to the official release notes, KeyShot 8 wants to deliver you a tighter workflow with an emphasis on “(more) flow and less work.” 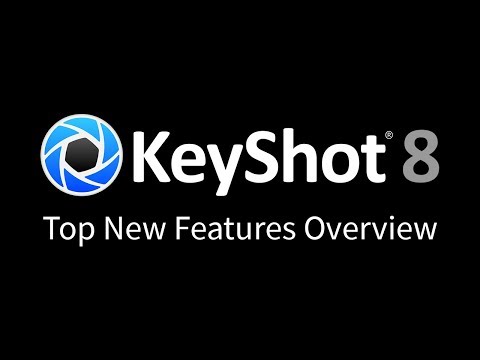 Without a doubt, one of the new features delivering “more flow” is the new Image Styles. For many users, their rendering workflow consisted of creating the initial image in KeyShot—then tweaking it in Photoshop or another image editor not unlike a traditional photography workflow. However, with KeyShot 8, Luxion aims to eliminate that step of the process altogether by bringing in some of those key image editing tools directly into the KeyShot Studio. Yes—this means that everything from Curve Control to Tone-Mapping can be done to a KeyShot scene prior to or after rendering with the ultimate goal of saving you a step altogether.

The new Cutaway material feature is sure to bring a new level of delight for those who like to get more conceptual with their rendering styles. The material allows users to add and define Cutaway Caps as a shaded color in the same material as the object being cut or another custom material. If you’ve ever wanted to show off the internals of a product without resorting to a cookie-cutter exploded view, this just might be your shiny new toy.

For those aiming to present their concepts with a bit more of an artistic edge, KeyShot 8 is one of the more notable releases in the past few years. Among other updates include more geometry shaders (for modifying an object with displacement, bubbles, or flakes) and the new Scattering Medium Material Type for simulating particle scattering when visualizing light sources including smoke and fog.

And of course, nothing beats sharing that hard-earned rendering work to your team or a client. Again, KeyShot stepped it up here as well to bring the updates full circle. With the KeyShot Viewer application, users can open, view, and interact with a KeyShot scene in real-time using a variety of input devices (for those on-the-go tablet meetings, perhaps?) to change materials and lighting or otherwise explore a scene without being tethered to a workstation. 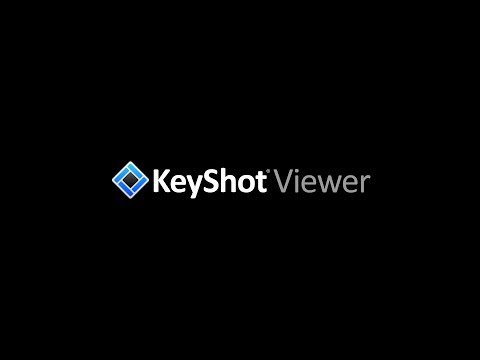 “KeyShot 8 is a milestone release that expands the capabilities for KeyShot users and increases stability to both streamline the 3D rendering process and the 3D rendered results,” says Claus Wann Jensen, Co-founder and CEO of Luxion. “The involvement from hundreds of amazing KeyShot users has helped set the foundation for the new capabilities in KeyShot 8 and for the improvements to come.”

Take KeyShot 8 for a spin with a trial version by heading over to KeyShot.