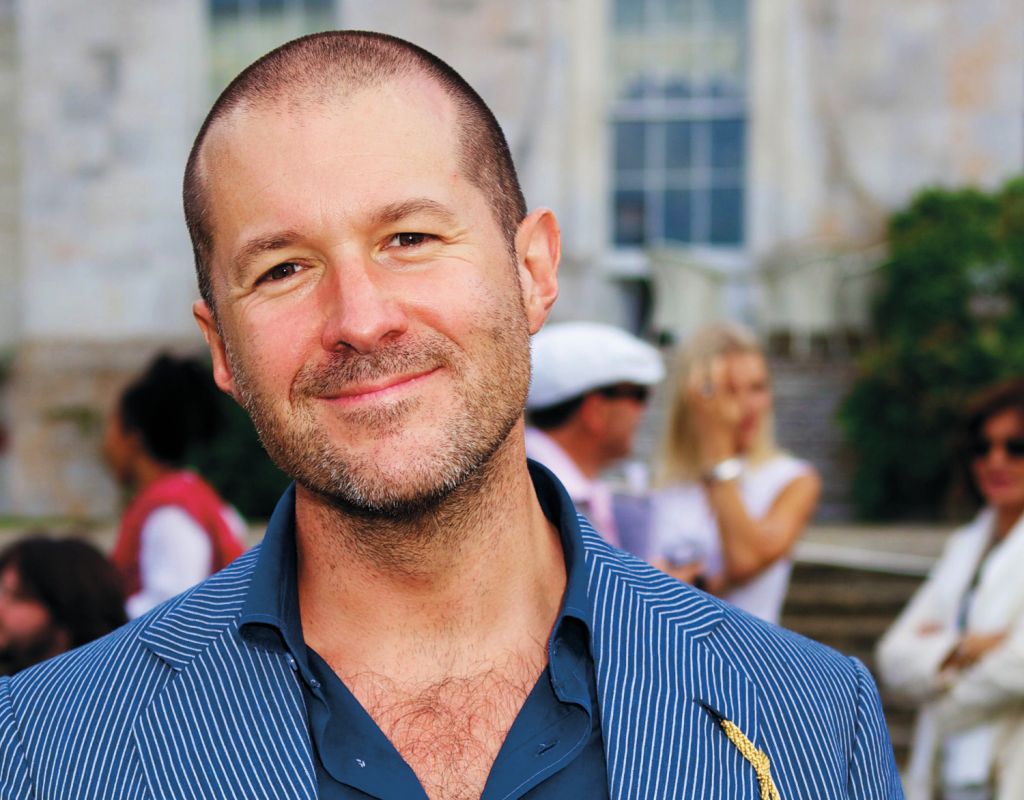 The Ive Era: Jony Ive Takes Over 'Look and Feel' of Software at Apple

While the world may be coming off the latest caffeine buzz surrounding the iPhone 5, something even bigger and more important just happened: Jony Ive is now king of hardware AND software design at Apple. In a press release issued Monday, Apple announced ‘Changes to Increase Collaboration Across Hardware, Software & Services’. Is this finally going to be the answer for a seamless hardware/software experience with Apple products?

Scott Forstall Out: An Era Ends

Now for those of you familiar with Apple’s previous head of software Scott Forstall, you might remember that he had a huge impact on the development of all things iOS when Steve was still in the saddle. Having had roots in Silicon Valley since graduating Stanford in the early 1990s, Steve Jobs became Forstall’s mentor shortly after graduation when he started working at Steve’s then-company NeXT. Once NeXT was acquired by Apple after an announcement in late 1996, Scott followed Steve to One Infinity Loop where he worked with Jobs closely up until Steve’s passing in October of 2011. It’s safe to say that Scott had a wildly successful career following the shadow of Steve Jobs but he does deserve to stand out on his own with having taken on the responsibility of developing multiple iterations of Mac OS X and iOS. But since Steve’s passing, things have relatively gone downhill for Scott, depending on how you look at it. 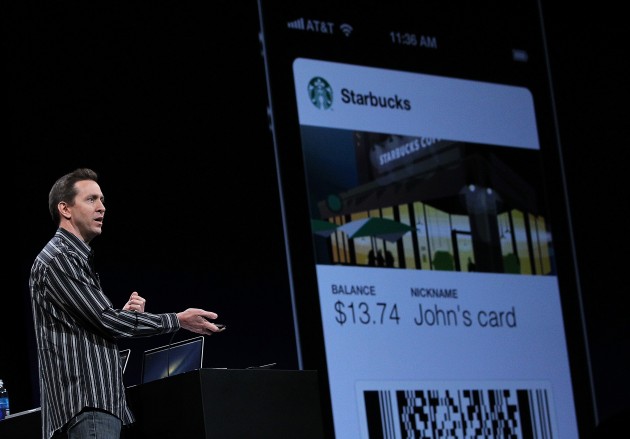 It’s been said that Scott may have been a difficult person to work with, continuing to use his relationship with Steve as a power-play move as well as becoming increasingly difficult to work with. But from a product-based perspective, perhaps this decision was built upon the company-wide letdowns that were antenna issues and Siri, among others, but the latest blow is undeniably the poor execution of Apple’s own Maps app for iOS 6. What was supposed to be (and advertised as) revolutionary ended up being a poor execution of recreating Google’s map app—and while there are great features (Vector graphics, 3D aerial views, GPS directions), the old saying “You’re only as strong as your weakest link” comes into play here. Distorted graphics, misinterpreted address locations, and buggy performance stalled Apple’s dreams of freeing themselves from Google’s grip in the iOS sector, to the point of having to hire Google Maps engineers to fix the problems. While Tim Cook took the blame as CEO, a large majority of the blame falls on Scott’s shoulders–and he apparently refused to sign Apple’s public apology letter: 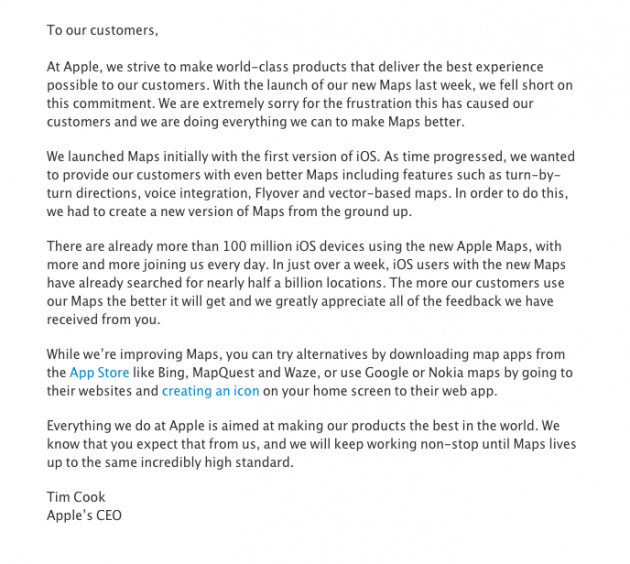 Additionally, it could be said that in general, the software design was poorly executed when compared to the beauty of the hardware of iOS devices. Perhaps one of the most famous examples of questionable interface design was the use of a ‘rawhide’ aesthetic in certain apps that looks more like a children’s cowboy birthday invitation than something you would expect from a design-forward tech company. While it’s been said that the aesthetic was inspired by the stitching details in Steve’s private jet, it’s still a laughable execution demanding the attention of a designer with strong ‘look and feel’ abilities to fix, among other things.

What does ‘Look and Feel’ mean in the Jony Ive Era? When will we see the first updates of Jony-approved iOS interfaces? These are the questions that we’ll be asking ourselves down the road and the questions Apple Fanboys are tweeting at this very moment. Jony is famously inspired by the work of Dieter Rams and no doubt believes that the simplicity found in the ‘less is more’ and 10 principles philosophy are the best (and maybe only) way to design. It’s hard to say whether or not Jony had a say in the development of the iPhone calculator or Podcast apps (which famously resemble Dieter Rams-designed products). If it comes down to having a design inspiration for the apps I use daily, I would much rather have an experience rooted in Rams’ philosophies than…pretty much anything else. Perhaps a Japanese-Minimalist approach would be my only other desire, but in contrast to the cowboy-themed birthday card aesthetic, I’ll take whatever comes out of Jony’s lab any day. Jony is not without his flaws though–I would love to see him be more active in the design community for example–but regardless, the world is a better place with him in it both for what he brings to Apple and the competitive field he creates for other companies. So love him or hate him, raise a pint to Jony tonight, because whatever device you’re reading this on right now and use daily, things are going to get a lot more interesting… 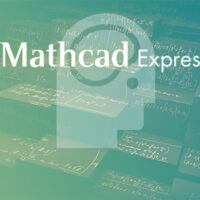 It's Mathcad, the Free Version and it's Available… for Free. 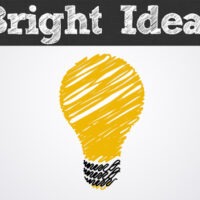 How do Successful Kickstarter Projects Do It? This book tells all. 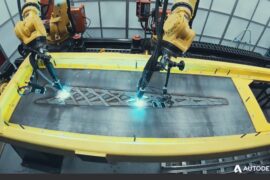 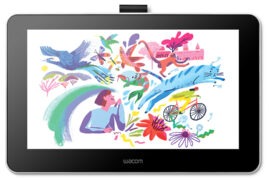 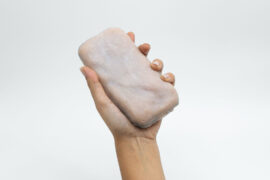