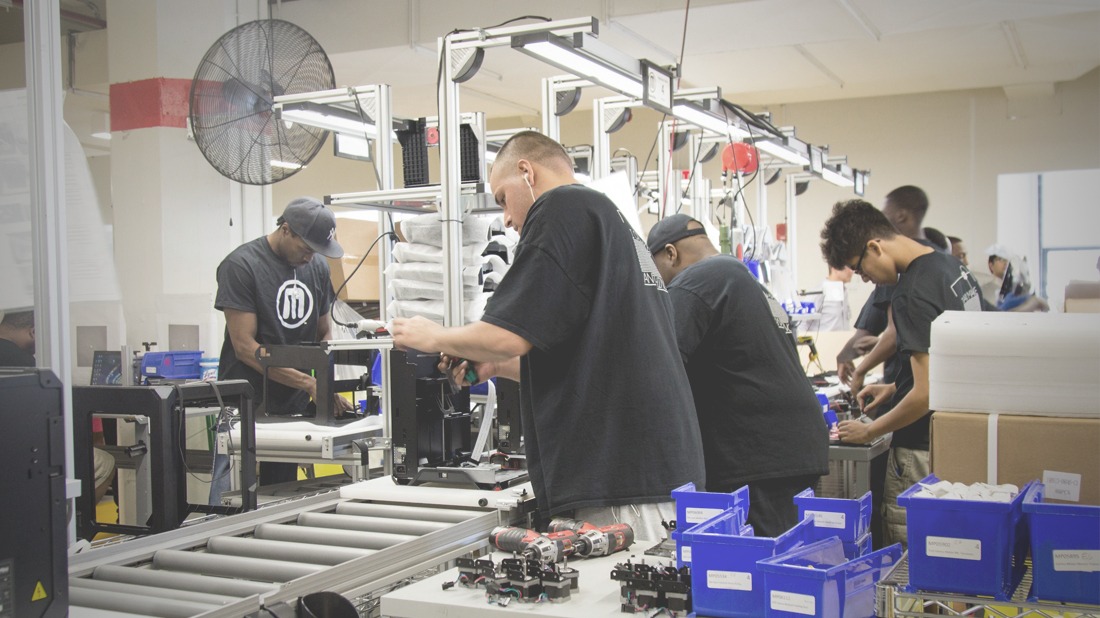 The consumer 3D printing landscape has changed dramatically since MakerBot Industries stormed onto the scene in January of 2009. While any new company can expect its fair share of ups and downs, navigating the rocky road of lofty consumer expectations for 3D printers – combined with a surge of competitors from nearly all corners of the globe – has proven to be a significant challenge for the Brooklyn-based company. Yesterday, despite having just announced the sale of their 100,000th 3D printer, the company said that they will no longer be manufacturing their own hardware.

In a post published on the MakerBot blog, CEO Jonathan Jaglom said that the company will now be working directly with Jabil – a contract manufacturer with production facilities in China – and will no longer be using their own Brooklyn-based manufacturing facilities. While Jaglom stresses that the company is taking steps towards “positioning MakerBot for the future,” they are also sadly letting a significant amount of their workforce – and a huge chunk of their brand DNA – go, too.

“Working with Jabil will position us to better manage the rapid change in our industry and reduce our manufacturing costs to compete more effectively in a global marketplace. We expect that adopting a flexible manufacturing model will allow us to quickly scale production up or down based on market demands, without the fixed costs associated with maintaining a factory in New York City.”

It’s a shame that a company that sold the world on being able to manufacture products at home can’t even manufacture their own product within their own city – let alone their own country. But to be fair, keeping manufacturing in one of the world’s most expensive cities was a lofty and perhaps unrealistic goal to begin with – something that perhaps should have been an aspiration rather than a starting point. 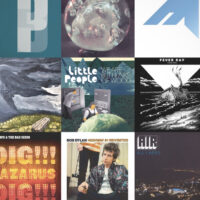 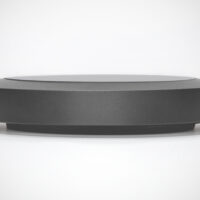 The Making of Nuimo, a Piece of Hardware That Wants to Free You from Hardware 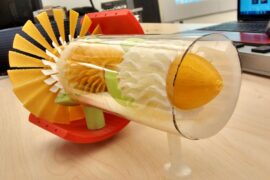 There Will Be No General Purpose 3D Printer In The Future

Student or Educator? A RIZE 3D Printer May Be For You.