While the potential uses for virtual reality as a form of three-dimensional content creation are still up in the air, recent advancements…including the ability to augment reality and work within the confines of a real-world space have been looking promising.

Recently, Chrysler used virtual reality at the LA Auto Show to create an immersive experience that literally put the user on the production line, in a Chrysler car, while it was being built. This is perhaps one of the most relevant examples of how virtual reality could aid in PLM and CAD applications for designers and engineers…even though the target user in this case was a potential Chrysler customer.

Yesterday, Oculus VR announced that they have acquired two companies that they are hoping will take content creation in the VR environment to the next level: Nimble VR and 13th Lab.

The first acquisition, Nimble VR, adds the power of augmented reality to the VR experience using Nimble’s depth-sensing camera to bring your hands into the virtual reality experience. Originally launched as a Kickstarter project, Oculus bought out the 7-man team just days after their Kickstarter project went live: 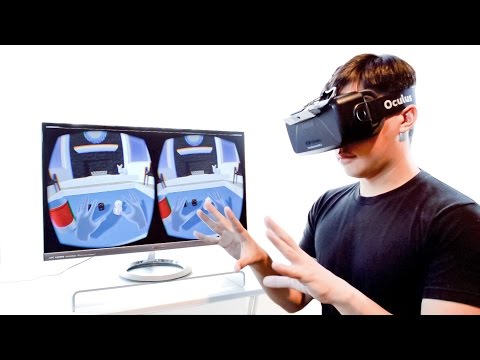 The second acquisition, 13th Lab, will bring the power of 3D modeling to VR in the form of their camera sensor technology that can acquire accurate 3D models of real-world objects: 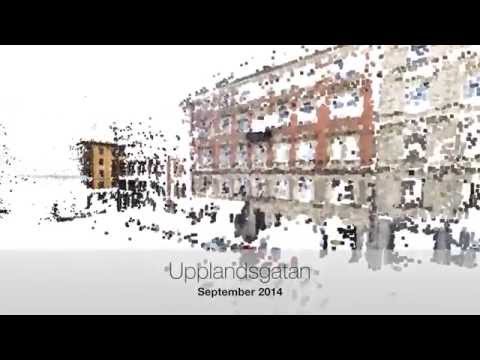 When combining the two new technologies into a seamless and high-definition experience, it becomes clear just how powerful virtual reality can become for content creators; the ability to seamlessly model, interact and manipulate objects within the confines of your office environment isn’t as far off as you’d think.

While there’s a strong possibility that today’s CAD users will feel reluctant to switch over to a VR environment after years of success in a non-VR environment, its capabilities as a modeling aid—like a Wacom tablet or a 3DConnexion mouse—leave a lot of questions in the air for its potential usage.

Is this what design offices will soon look like?

Check out more over at Oculus VR.