Even if you have just a grain of knowledge about the automotive industry, you’ll know how resilient Toyota is. This resilience is mostly due to what the company calls “The Toyota Way” – an adaptation of the kaizen philosophy where everyone, from the head honcho to the interns, work together to further improve the business. This includes adopting new business practices, ideas, and yes… new technologies.

With other automotive companies like Volvo and Ford using AR in their car building processes, Toyota now plans on working with Microsoft’s AR technology and HoloLens to make car production much more efficient. Their plan is to create a solution for having fewer people to work on a single automobile at a time, thus reducing production costs and saving time. 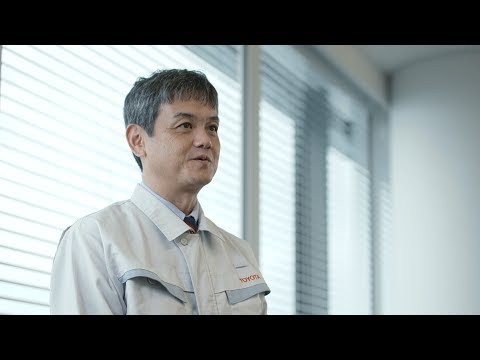 In a more practical scenario, AR project manager Koichi Kayano uses an AR headset to measure paint thickness – a task which would traditionally take two people around a day to complete by placing paper patterns on the car exterior and scanning the paint using a special tool.

With the HoloLens, Kayano and his AR team have built a program which allows the AR headset to project the same dot patterns onto the car without having to go through the effort of placing them physically. This visual guide can then be used to locate the areas of the car which need to be tested. Instead of taking a full working day, the entire process can be cut down to about four hours.

This is on top of the big advantage AR has which allows Toyota’s design team to make on-the-spot changes to 3D models without going through all the paperwork; designers and engineers can simply change the model in real time and everyone working on the project gets notified.

Apart from the HoloLens, Toyota is also dabbling in Microsoft Dynamics 365, a resource planning application that allows companies to design the layouts of their sites in VR before viewing the changes in the real world through AR. This ultimately lets them better plan out their factories and workspaces before even setting any equipment.

These are just two of Toyota’s plans to bring itself into the future. With a more efficient production process at the cost of less manpower, Toyota looks poised to stick around for a long time.

The Only Pen You Need