While tablets continue to grow ever more powerful, they rarely ever satisfy the full product development pipeline needs for today’s professionals. Nevertheless, that divide is continuing to grow more narrow as hardware developers and third-party developers continue to push the envelope.

More recently, Duet Display, the iOS app that previously let users turn their iPad into a second display, received a Pro update that lets users use their iPad Pro and Apple Pencil as a high-performance drawing tablet for pressure sensitive sketching and modeling.

While existing professional products (such as those from Wacom) will likely continue to reign supreme, the update makes for a compelling new purchase decision for those who might have previously been on the fence about purchasing an iPad Pro or a dedicated pressure-sensitive sketching tablet. 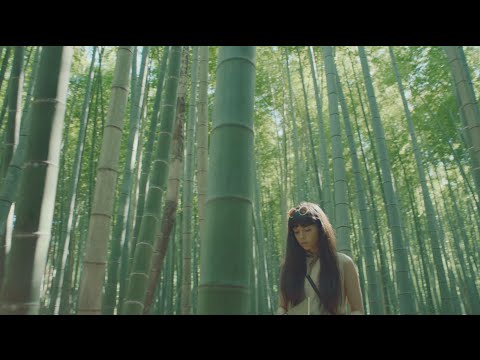 While the existing Duet Display app (which does not support the iPad Pro and pressure-sensitive sketching) is a one-time purchase of $19.99, upgrading to Duet Display Pro will cost an additional $20 per year.

Find out more over at Duet Display.